Recently just got back home to Sacramento from one of the biggest european car festivals on the west coast, Wuste Fest. Being strictly euro cars only, I was very fortunate to be invited to showcase for the Oktoberfest 2012 festival booth with my friend Bernie and his mk6 Golf TDI. Despite the extreme triple digit heat in Las Vegas, I had an amazing time and was surprise at the turnout and caliber of Wuste Fest. I was also greatly surprised to be welcomed and complimented by everyone despite being the only non-euro car in the festival. Of course I managed to take a few pictures throughout the day in between talking to tons of people.

This stripped down Lamborghini is about to be painted after an unfortunate key incident.

Mark P’s mk4 was looking great at the Rotiform/Dubkorps booth. Easily my favorite mk4 with wheel choice and that paint color. 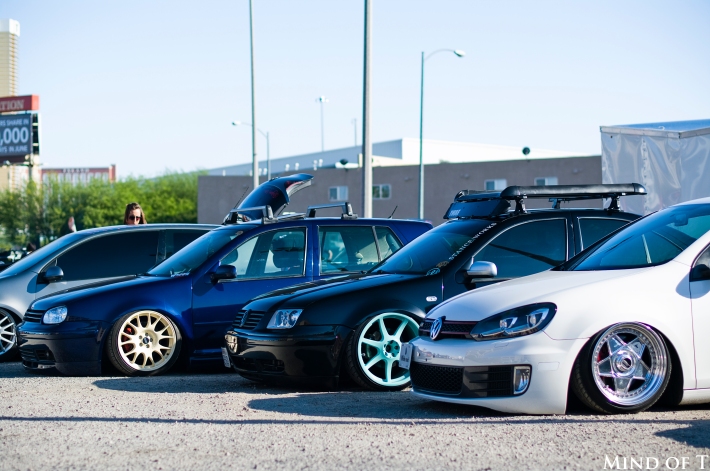 It was good seeing a few Nor-Cal euros in the festival. 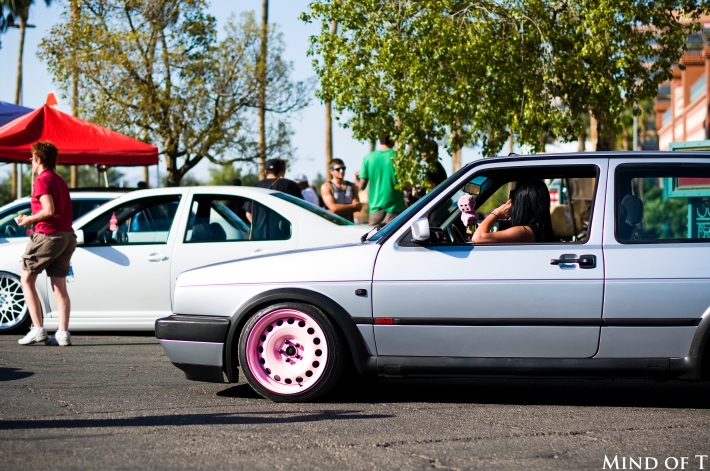 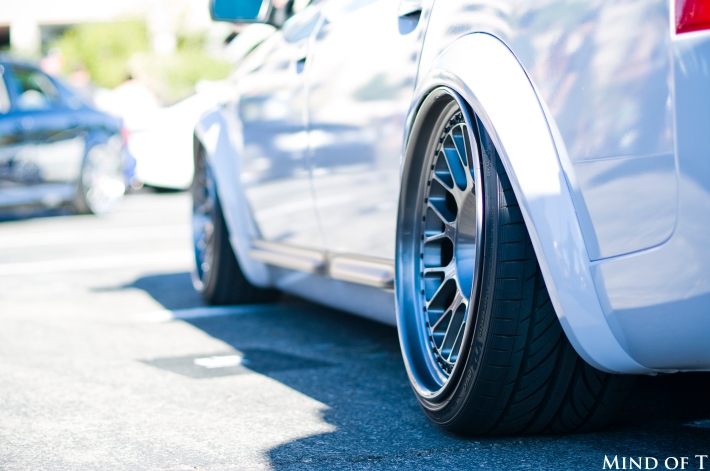 This color-matched Audi Allroad was also a favorite.

Wish I could make color matched wheel look good on my xB. 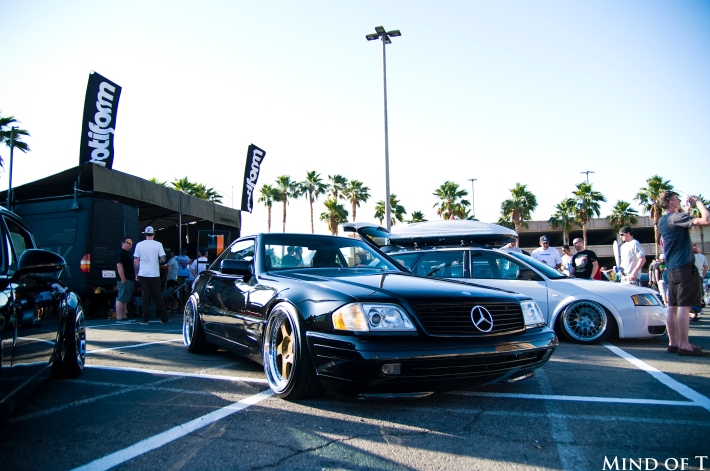 Mercedes seem to be the current trend in the euro car scene at the moment.

Very few air-cooled models made it to the festival.

So glad to see the newest RWB USA Porsche at Wuste Fest. I love the electric blue hue color, original interior, and the original wing.

Rotiform always brings out high quality cars with their booth at any show or festival. I know I voted for them as the Hottest Wheel Brand of 2012.

Much like the import scene, euros love authentic euro parts. It was cool seeing Orchid Euro bring tons of euro parts from the east coast to the festival.

It was good seeing Mike Burroughs and Cody Lee Brady making the drive out in Mikes BMW E9. It easily stood out among the sea of Volkswagons. Nice to see Andrew Ritter from StanceWorks too, hopefully see them again at their SW Avila gathering next month.